This route plans to start from the western side of Mount Scorace, covered by the homonymous wood which extends over an area of approximately 750 hectares, climbing up the slopes of the imposing mount Inici.

It runs through a rural landscape, characterised by vineyards, olive groves, vast cultivated and pastures.

Fountains, troughs, stables, rustic buildings and ancient trazzere (tracks) testify the strong bond between the inhabitants of this area with agriculture and pastoralism.
The flora is characterised by cork, cypress, holm oak, pine and oak trees alternating with agaves, bushes of broom, aromatic herbs, blueberries, blackberries, and then shrubs of heather, arbutus, butcher’s broom, as well as in spring vast expanses of multicoloured flowers. In autumn many varieties of mushrooms can be found, such as “prataioli (field mushrooms)”, “mazze di tamburo (parasol mushrooms)” and the fine “porcino (cep)”: during this period the menu of local restaurants is full of excellent mushroom dishes.

The Bosco di Scorace is the ideal habitat for some species of small mammals, such as hares, robins, porcupines and rabbits. It’s not unusual to see many species of local birds and birds of prey, such as buzzards.
The itinerary proceeds through Bruca, a secluded rural village, immersed in the silence of the countryside, away from major roads, where time seems to elapse slowly and still today agriculture and cattle breeding are the main livelihood systems for the locals.

The route continues towards the Castle of Inici, which dates probably back to the 17th century. In1580, the territory on which it stands was given to the Jesuits, who made it the core of a vast and profitable estate. The complex of rural buildings in the shape of a fortified “baglio (typical Sicilian rural building with a spacious courtyard)”, once with a massive tower (dating back to the mid-19th century and collapsed approximately twenty years ago), now it’s abandoned and in ruins.

The trail ends at the Bosco of Contrada Fontanelle (500 meters above sea level), a wood planted in the 1960’s and dominated by pine, cypresses and eucalyptus trees.

The Bosco di Scorace (wood of Scorace), which is property of the Region of Sicily, is a vast wooded area of approximately 750 hectares, characterised by cork, cypress, holm oak, pine, oak trees alternating with agaves, bushes of broom, aromatic herbs, blueberries, blackberries, and then shrubs of heather, arbutus, butcher’s broom, as well as vast expanses of multicoloured flowers. In autumn many varieties of mushrooms can be found, including “prataioli (field mushrooms)”, “mazze di tamburo (parasol mushrooms)”, the fine “porcino (cep)” and many others.
It is also the ideal habitat for some species of small mammals, such as hares, robins, porcupines and rabbits. It’s not unusual to see many species of local birds and birds of prey, such as buzzards.
The wood has a dense network of marked paths leading visitors through their excursions.
One of these paths, for example, lead to a hilly lake (at 630 meters above sea level): from here a unique view can be admired: Bruca (tiny hamlet in the municipality of Buseto Palizzolo).
The eastern part of the wood, which has not significantly changed, is dominated by cork oaks and a lush undergrowth: it is the ideal habitat for many varieties of mushrooms, such as the fine “porcino (cep)” (but also for inedible mushrooms).
The southern part is characterised by cork oaks, conifers, eucaliptus, downy oaks, holm oaks and ash trees; the shrubs here grow very vigorously creating, during the spring, an amazing show of colours.
The Bosco of Scorace, managed by the State Forestry Corps, is equipped with wooden benches and tables, a barbecue area, playground for children and services so that hikers can enjoy a nice relaxing break. 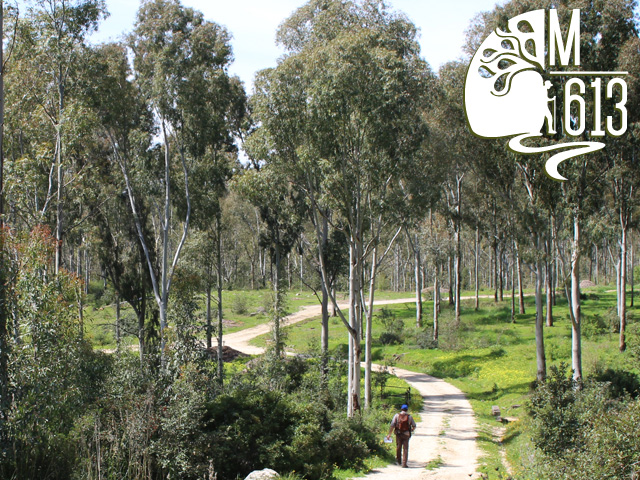