Mount Monaco is situated at the northern tip of the headland of San Vito Lo Capo, the seaside town known for its crystal-clear waters and for its long white sandy beach. There are three loop waymarked routes (of great natural, historical and cultural interest).

Starting from the western side of the mountain, walkers run through a historical path used by the locals to reach their fields. The Mondello municipal road, immediately behind San Vito Lo Capo, leads easily to the top of the mountain. Along the path, very well signed, the typical Mediterranean vegetation, characterised by dwarf palms, and small wooded areas can be seen. Although the vegetation is rather sparse there are several plant species (also endemic) that bloom throughout the year.

Nearby the top of the mountain there are the remains of an old quarry, nowadays abandoned, where a kind of a compact limestone, with a peculiar red-brown colour dating back to the Jurassic era, was quarried. The quarries of Rosso San Vito (or Contorrana), situated in this area, supplied one of the most appreciated red stones of the Baroque in Sicily. Past the quarries, hikers will start to see a big cross indicating the point of arrival. Beside it is a small niche where a diary, in which it is possible to leave a comment, is kept.

At the top, at an altitude of 530 meters, walkers can enjoy a breathtaking view: on the south western side it ranges from Erice to Mount Cofano, on the eastern side there are the Gulf of Castellammare and the mountains overlooking Palermo, on the southern side a view ranging from Mount Speziale to Mount Sparagio, and to the north the Tyrrhenian Sea.
The descent is on the opposite side, following the dirt road situated on the upper part of the path.

Thence to Cala Firriato, where it’s easy to meet climbers training on the low rocky walls, suspended over the water. Following this route it takes about one hour and half to get to San Vito Lo Capo.

The path is easy and suitable also for children. Comfortable shoes are recommended, as well as a bathing suit and a towel: you cannot resist the temptation to dive into these crystal clear waters!

These marble quarries, situated mostly at Pizzo di Sella, Fontanelle and Salce, supplied one of the most appreciated red stones in the Baroque period in Sicily, together with the Libeccio Antico coming from the quarries of Custonaci. It features a light red-brown colour with veining and white calcite spots, whereas the “brecciata (pebbly)” variety has white pebbles.
Sometimes it features fossils of molluscs, echinoderms, etcetera.
It was used for the production of steps, column bases or, more rarely, to decorate the altars of churches; it was also used for certain applications called “a marmi mischi (typical coloured marbles and semi-precious stones inlays)”.

This hot-cold ice-cream sundae is a delicacy of the handmade ice cream industry, its name derives from the sublime mix of cold (ice cream) and hot (dark chocolate coating) ingredients.
Enriched with sponge cake soaked in liqueur and whipped cream, it is usually served in a small lemmo, the earthenware pot used for Trapani stylecouscous.

Of Arab origin, Trapani’s version (locally called ‘cùscusu’) is strictly made with fish. Its preparation is a ritual that has been handed down from mother to daughter and requires the use of typical pots and bowls. Made with semolina and water mixed in a circular motion (the famous incocciata), the couscous granules are then steamed and flavoured with local fish stock. 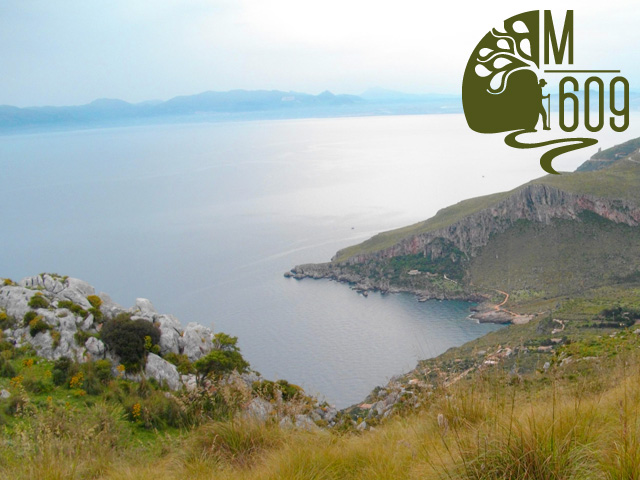 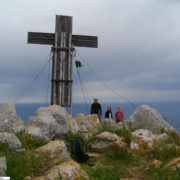 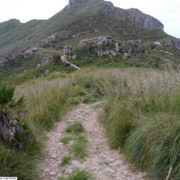 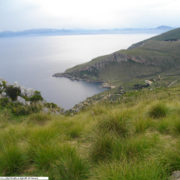 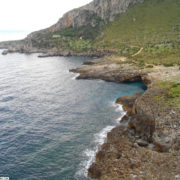 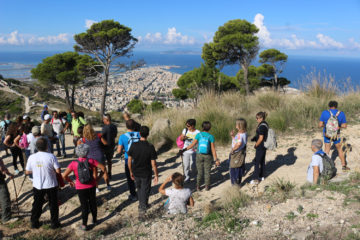