The Elymians, an ancient people who inhabited the western part of Sicily around the 1000 year b.C., preferred for their settlements high and fortified places.

This is particularly evident in the case of Erice, Segesta and Entella. However, in the countryside of Buseto Palizzolo (a small village nearby Mount Erice), exactly at Pietra Colli, in that narrow and long strip of land partly hilly and partly flat linking the Gulf of Castellammare and the Gulf of Bonagia, have been collected very interesting proofs of their presence in this area.

The itinerary starts from the archaeological site of Pietra Colli and crosses expanses of vineyards, olive groves and vast cultivated fields, which are arranged in perfect harmony with the countryside.
The site, situated on two hillocks, has yielded several archaeological finds, some of which are now kept at the Torre di Ligny Museum in Trapani. There are many “bagli (typical Sicilian rural buildings with a spacious courtyard)” and farmhouses (where once lived farmers and peasants with their families) scattered in the territory and they testify the strategic importance of Buseto Palizzolo, historically the ancient “farmstead” of Erice.

After reaching the village of Buseto Palizzolo, it is possible to visit the Archaeological and Ethnoanthropological Museum (contact the Associazione Spazio Libero Onlus before your visit). It is hosted inside the local Pro Loco (organizations that seek to promote its own territory) and it collects everyday objects used in the olden days, as well as various tools and equipment related to the rural culture, but above all it features many archaeological findings found at Pietra Colli. The local Pro Loco often organizes tastings of typical products, such as cheeses, wines and legumes.

The archaeological site of Pietra Colli

The archaeological site of Pietra Colli is situated in the countryside of Buseto Palizzolo. The site has recently gained attention thanks to the discovery of some finds (such as ceramic objects), dating back to the Elymians. All these finds have been collected and preserved, thus extending the “tour among the Elymians” to the area of Buseto Palizzolo. 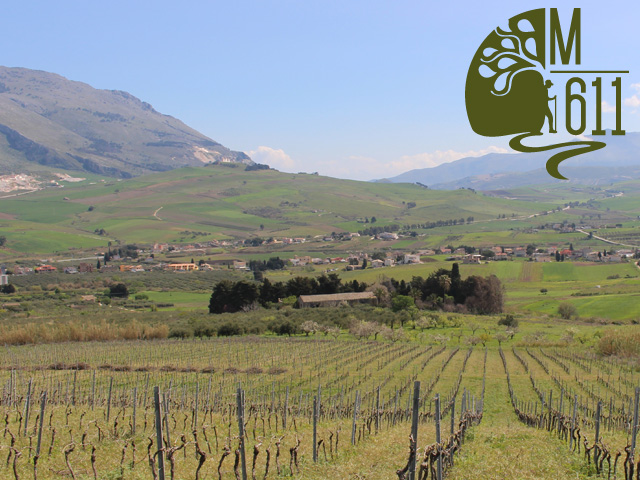 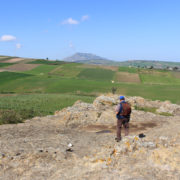 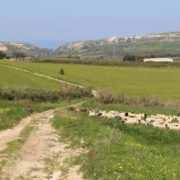 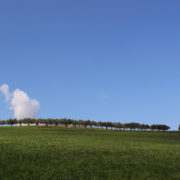 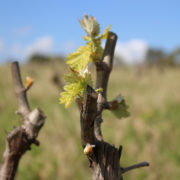 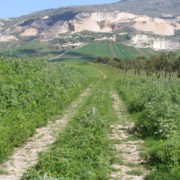 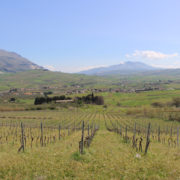 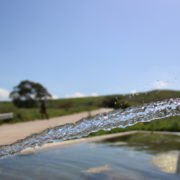 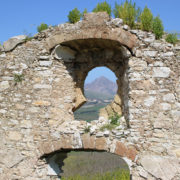