Not far from the center of Erice, on the northern slope of the mountain, there is the agro-forest area of San Matteo, characterised by a wood of conifers and eucalyptus.

This is an area of great natural and cultural interest: within this area there is an Agro-forest Museum, that houses some of the most characteristic specimens of local fauna and flora, as well as many objects related to the rural culture of this area (such as an old mill, domestic furnishings, agricultural tools and a typical Sicilian cart in an excellent state of preservation) of ethnographic interest.

Nearby is also a panoramic viewpoint overlooking a splendid blue expanse, the Gulf of Bonagia and the plains below. Equipped with wooden benches and tables, from here excellent panoramic views can be admired. There are also about twenty endemic species, including the cavolo trapanese (cabbage from Trapani) and the limonio siciliano (Sicilian Limonium).

Since 1989 two areas have been intended for farming the typical asino pantesco (donkey from Pantelleria), one of the most ancient and appreciated donkey breeds of Italy, as part of a wider project to maintain and protect biodiversity. Nearby you can also visit the ruins of the Oratorio di (Oratory of) San Matteo (6th-7th century AD), dating back to early Christian and Byzantine times.

The Oratory of San Matteo (St. Matthew): the Oratory, now in ruins, is an early Christian or Byzantine small building (4 th / 7 th century) dedicated to San Matteo (St. Matthew), from whom the entire area has taken its name. The building consists of two environments: a rectangular one, situated approximately 1 meter under the surface and covered with four arches made of roughly square edged limestone slabs, the second, almost square in shape, connected to the first by a staircase, now completely lost. On the south and north walls there are two square-shaped niches with religious motifs. 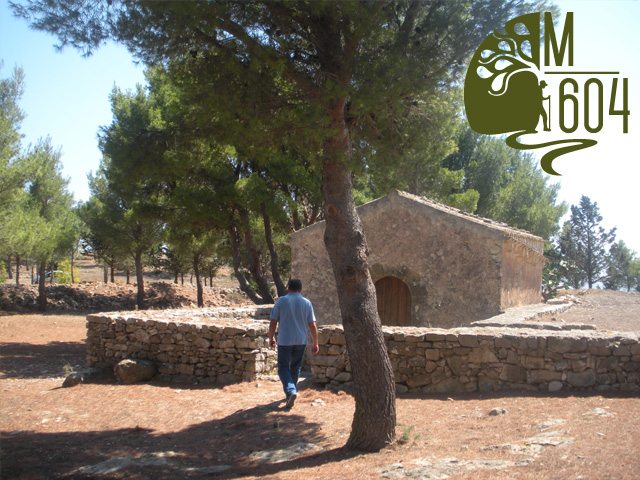 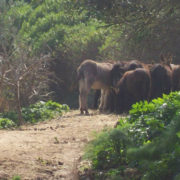 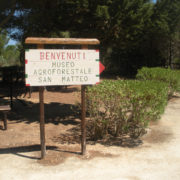 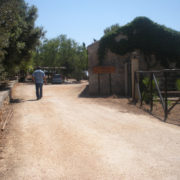 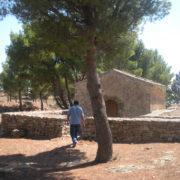 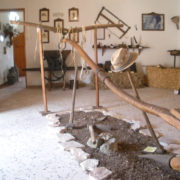 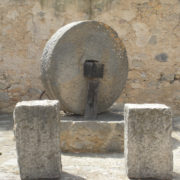